On Friday Robert and his mechanic’s drove to Krsko, Slovenia, to practice because they were not able at Gorican due to the weather. Arrived in Slovenia the weather was not better than in Croatia. The team then decided to drive 1158 km to Germany to practice at Neuenknick. On the way they received a message saying it is called off as well. They changed the way to go to Norden. Unfortunately, this had been called off too. Arrived at a friend to stay the night they made there way to Moorwinkelsdamm in the morning. Robert used this opportunity to try his new equipment.

After one day of traveling it was great to finally get to the track to practice. We tested some new equipment and I was very pleased with it and how it went. Now, after three days of practicing I feel very goof and confident on the bike and can’t wait for the season to start.

A huge thank you to Daniel Sievers for his great pictures.
–https://www.facebook.com/highspeedphotographix/?fref=mentions

First practice of 2018 in Gorican

Press and Practice with Motor Lublin

Yesterday, Robert arrived in Vienna and drove to Gorican. Once he had a good night sleep Robert was ready to start the first practice of the year, after the practice at Diedenbergen, Germany, had been cancelled through bad track conditions after heavy rain last weekend. Practice took place at 3 o’clock and will continue the next two days.- Back at the Hotel “Ruthless” went out for a run as he is trying to stick to his Trainings-Plan in the pre-season. After having food with the team a photo session took place. Now, read the thoughts of Robert:

It was great to be on the bike again. I was excited to ride and over the moon to have the feeling of the adrenaline once again. The track wasn’t that good but that’s fine I was just so happy to be riding again. I didn’t forget how to ride the bike, which is good! *laughing*
As well, I could feel the improvement on my fitness on the bike. So the hard work payed already off in the winter.

Have a look at some pictures and videos of the first practice of Robert below. 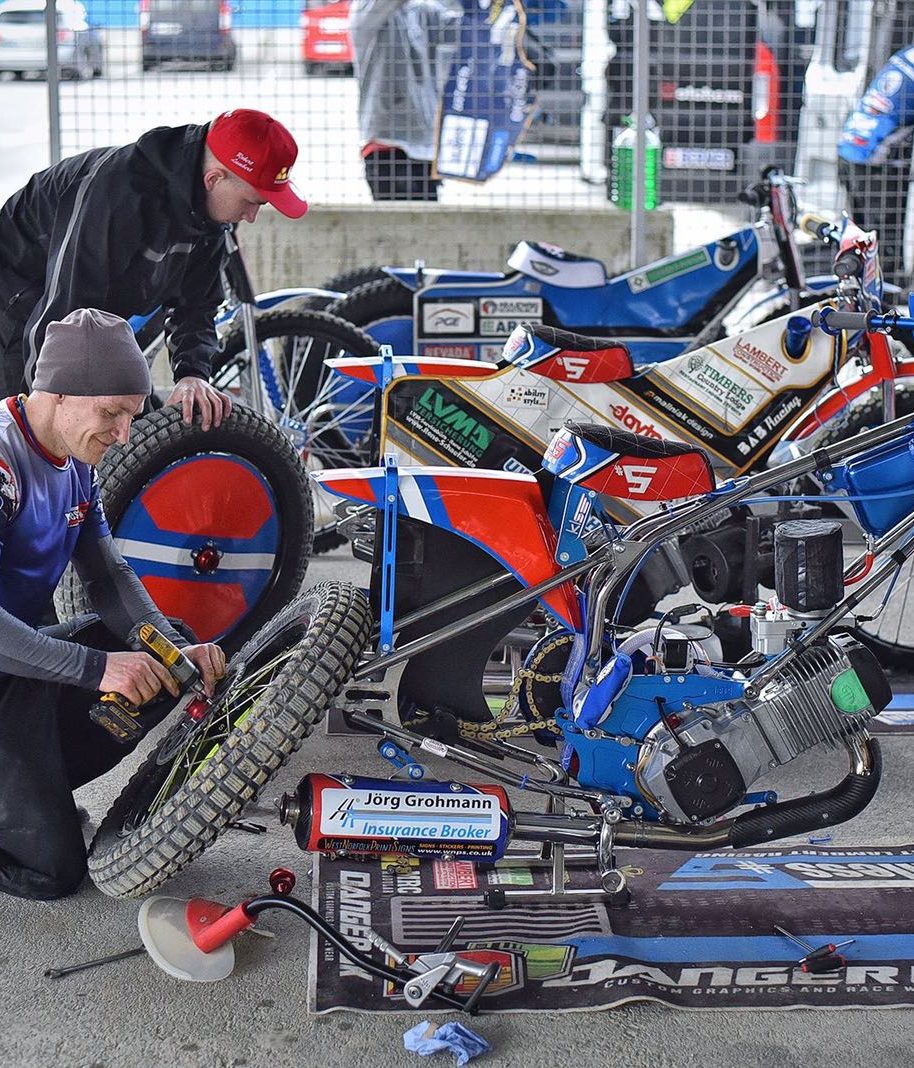 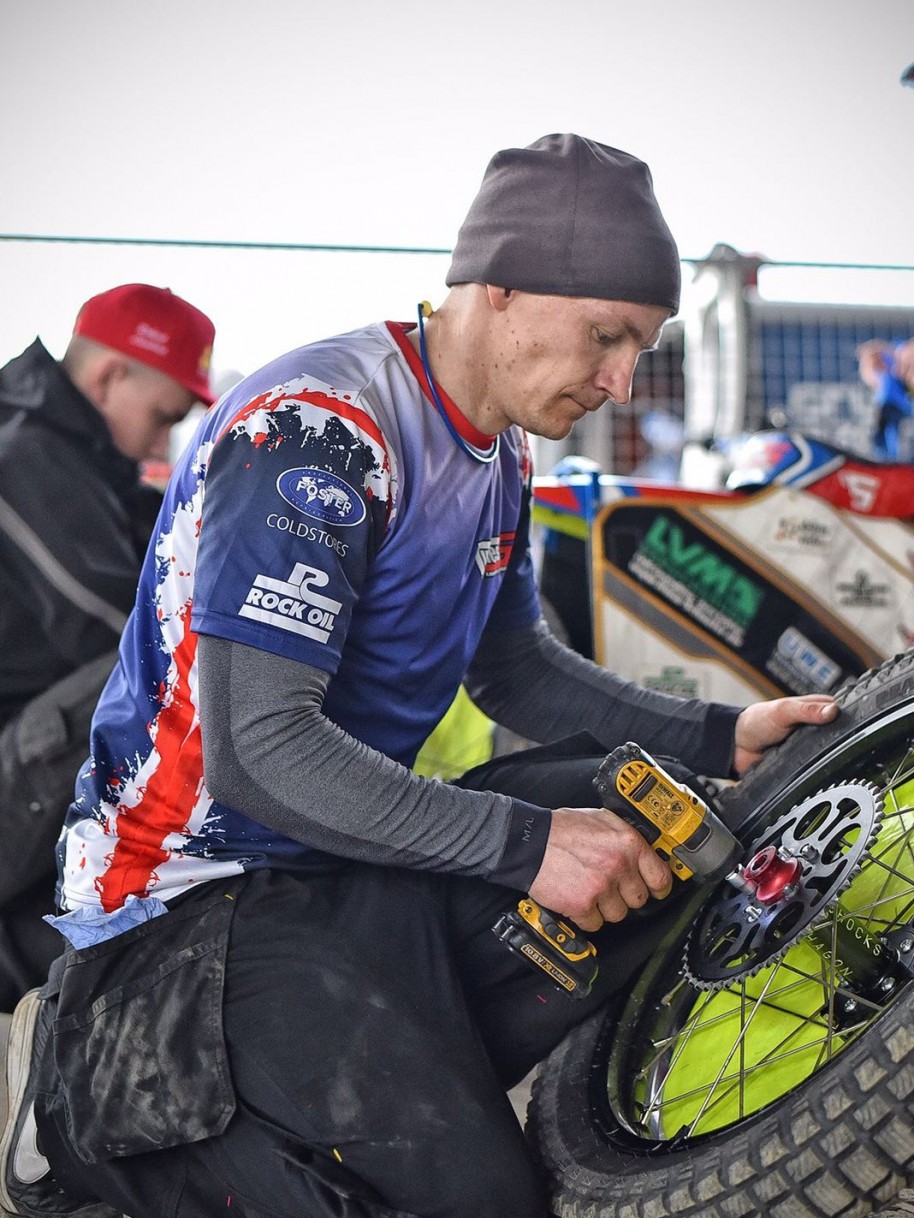 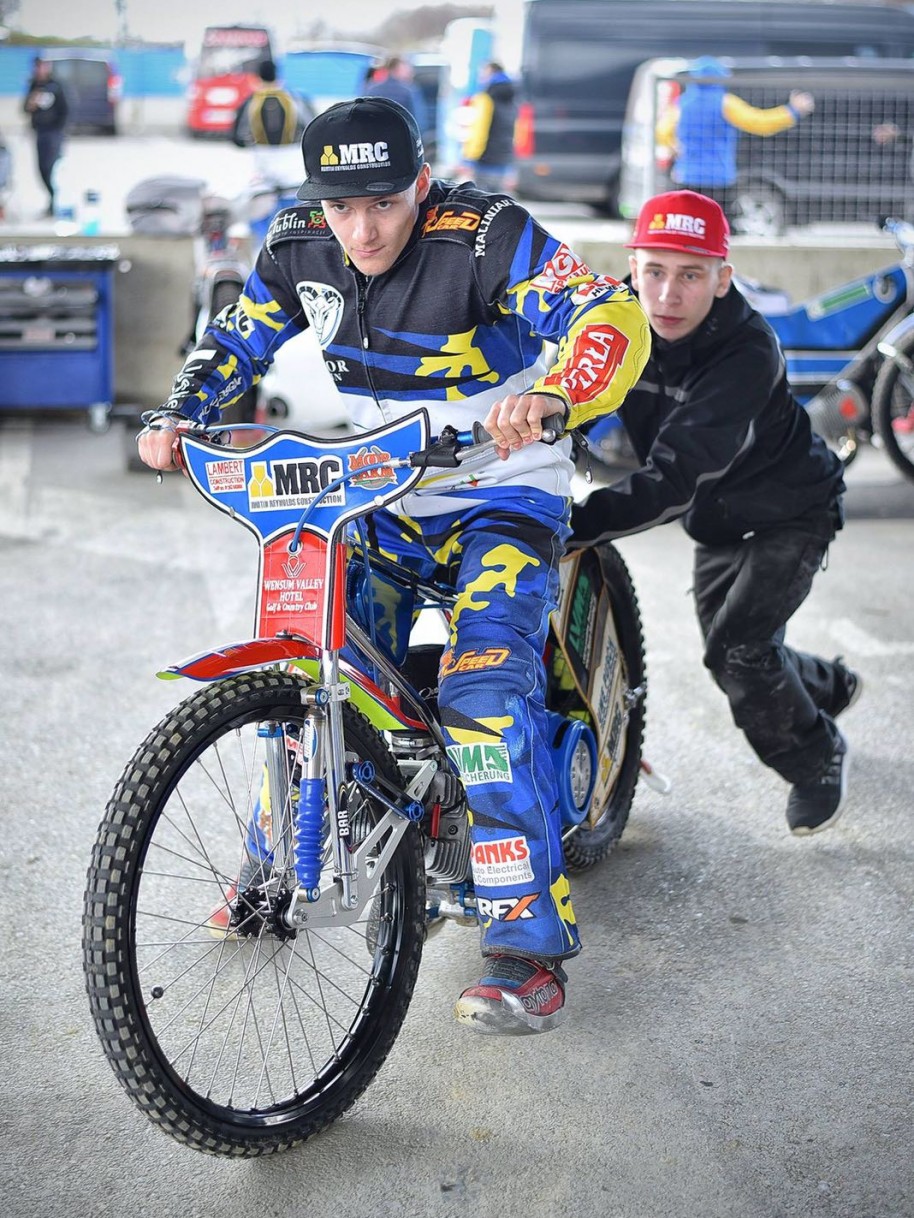 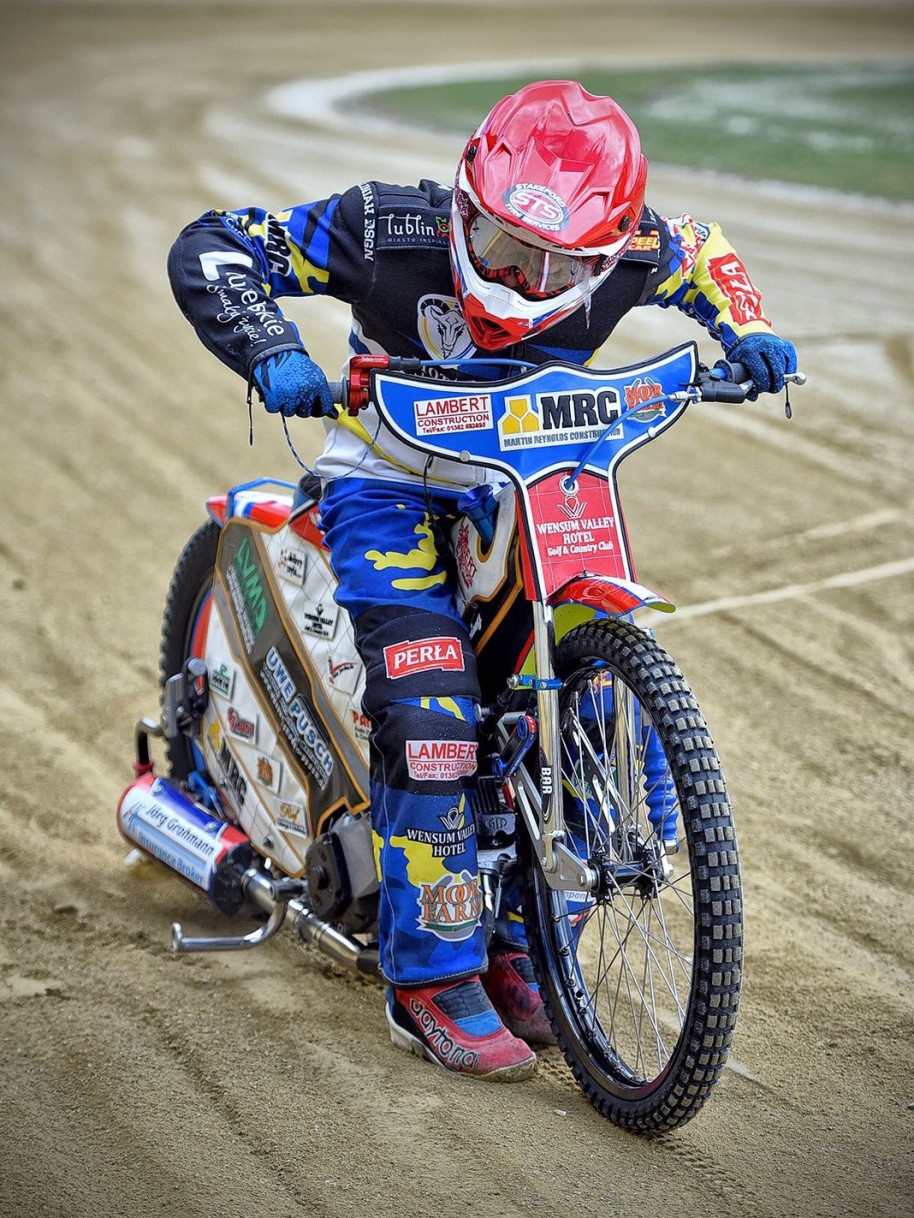 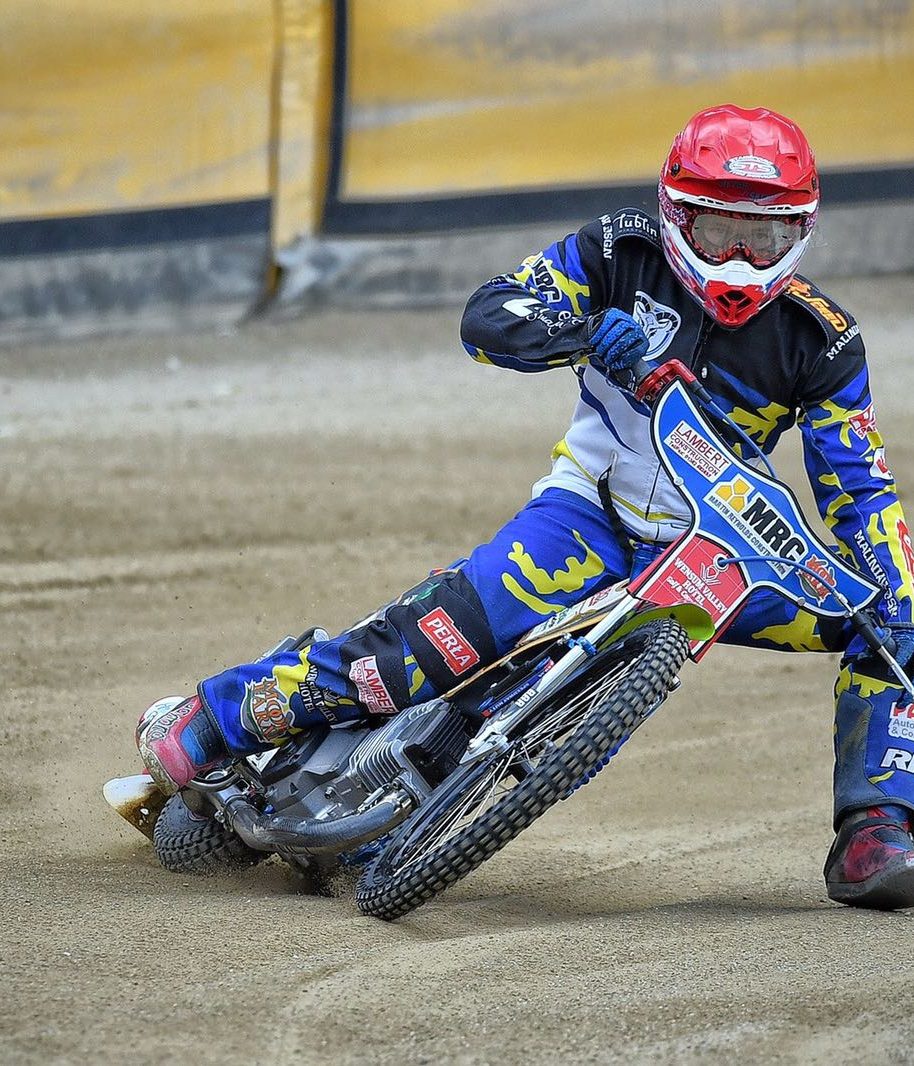 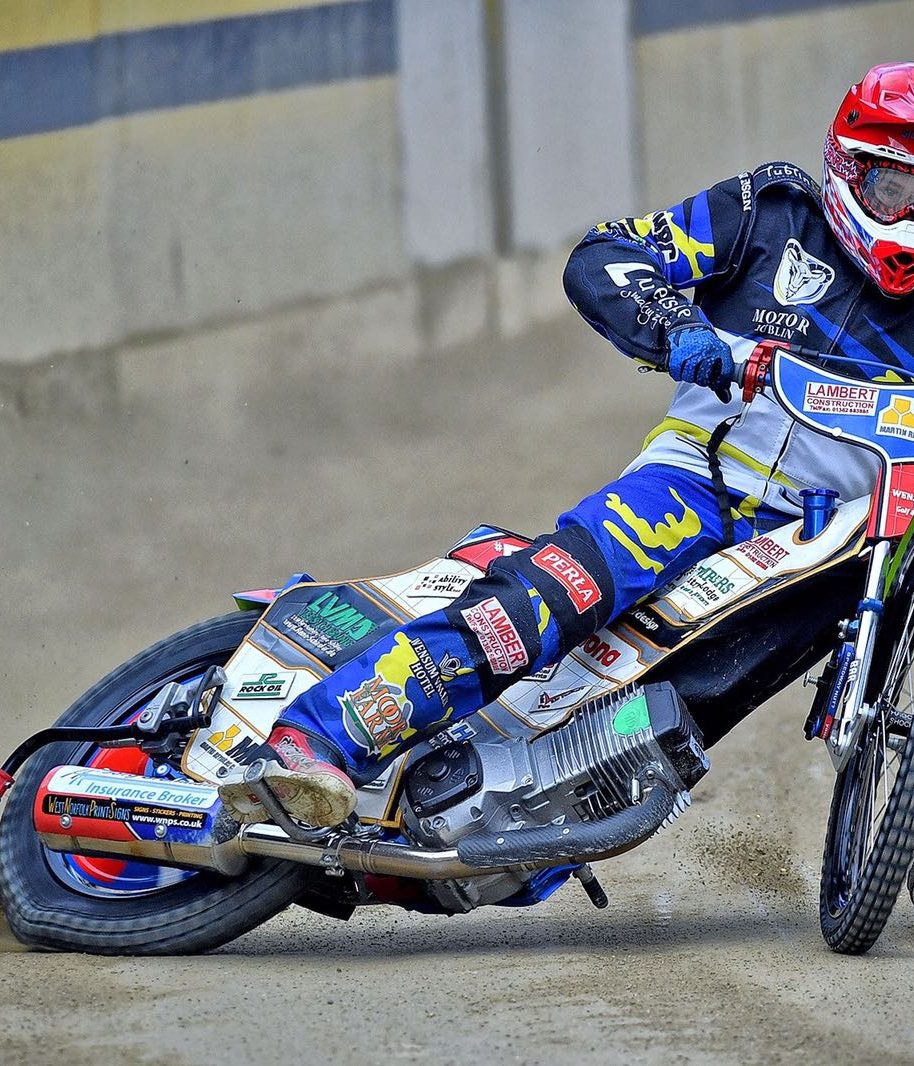